27.09.2019 at 12:50
Carbon footprint calculation is part of Caruna's Climate Impact study, which assessed the carbon dioxide emissions from Caruna's operations. The work was carried out in accordance with the Green House Gas Protocol, Scope 1–3. In addition to Caruna's own direct emissions, emissions from the procurement and supply chain for 2018 were assessed.

- It is important to analyse the impact of our activities on the climate and, in turn, the impact of climate change on Caruna. Based on this information, we can focus our actions as effectively as possible. Through our own efforts, each of us can influence the carbon footprint of our customers, our company and society as a whole, says Tomi Yli-Kyyny, CEO of Caruna.

The study also assessed Caruna's carbon handprint, i.e. the positive effects of its operations. The most important of these was the connection of renewable energy to the network. Caruna's electricity network allows renewable energy to be connected to the network without compromising reliability of supply or losing renewable production. In 2018, approximately 3,600 GWh of renewable electricity was generated to Caruna's network, and its positive climate impact was 470,000 tonnes of CO2. Caruna's network currently has a total of some 5,800 solar power producers.

Positive climate effects are also achieved at Caruna's marketplace (a place where customers can choose solutions to reduce their carbon footprint) by releasing forest area through underground cabling and building infrastructure together with other operators.

Caruna's partner in the Climate Impact study is Gaia Consulting Oy, a consultancy for sustainable business. The study will not remain a one-off; it is intended to be repeated annually in the future. 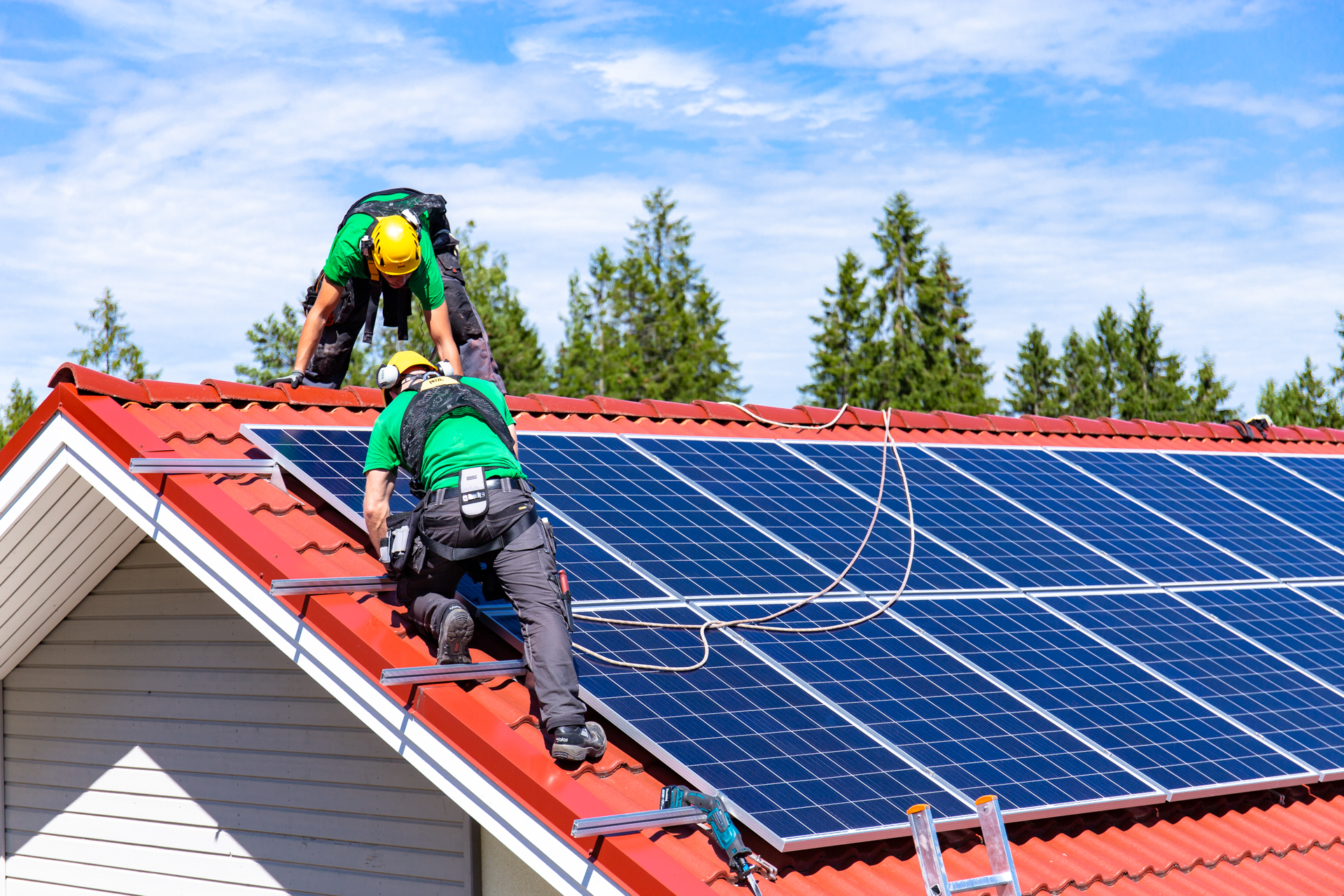 Caruna's network currently has a total of some 5,800 solar power producers.